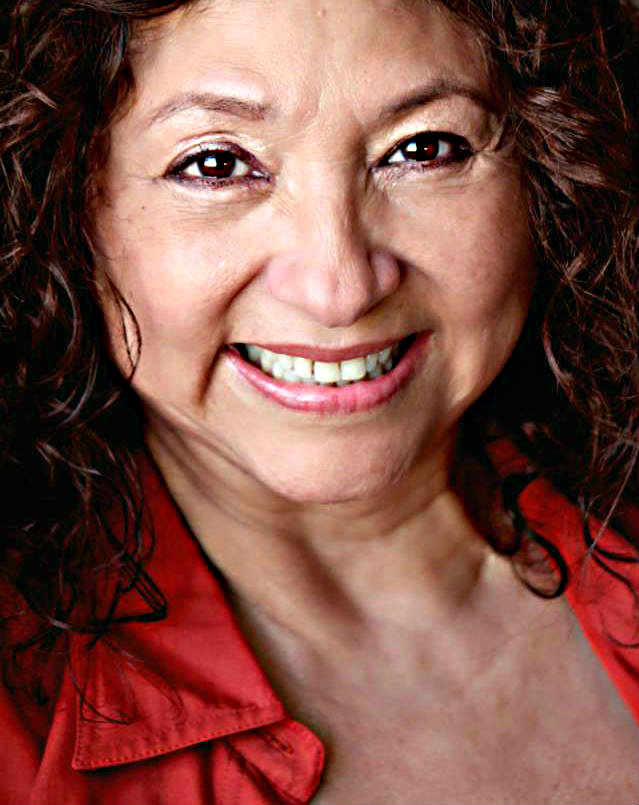 Who is Lisa Mayo?

Bio,
Lisa Mayo a Chicago native is a Producer, writer, Director and Actor. She wrote her first script on the subject of Domestic Violence in 2001. Today she continues to bring the message throughout the community.

Lisa Majored in Accounting and Management at UCLA and continued her education in religion at various religion institutes such as, Southland Bible College, SGI Buddhism, Judaism, and a deep study of the Muslim faith. She is also a member of the Screen Writers Guild, SAG-AFTRA as well as The Woman’s Club of West Covina, the Lion’s Club and TOPS. For the past 27 years she has been a Chaplain at Citrus Valley Hospice.

On the subject of Domestic Violence, she has been honored and recognized by Congress Woman Judy Chu, Assemblyman Roger Hernandez, Los Angeles Mayor Michael D. Antonovich, Covina Mayor Walter Allen III, Assembly Member Hector De L Torre 50th Assembly District, and Senate Majority Leader Gloria Romero. As a Hospice Volunteer she was honored by the Make a Senior Smile Foundation in West Covina. She has also been honored as The Citizen of the Year in 2013 for the Woman’s club of West Covina.

Lisa Mayo’s passions are many, but mostly her non-profit organization They Will Know… was created to continue to teach teens and young adults on the prevention of Bulling and Domestic Violence through the performing Arts. She continues to volunteer anywhere she is needed and is still very much involved in her community as she continues her work as an actor, writer, producer, and director.
Copyright ©2016 They WILL Know, All Rights Reserved.
Designed, developed and hosted by Persisca Network